Why Flow Switch is Necessary when the Flow Meter has been installed?

If the flow regulation system is roughly divided into three parts: measurement, control and actuator. If there is a problem with the flow regulating system, one third of it may be that the measuring system is broken, that is to say, the flowmeter cannot work. Then, if the flowmeter signal is used as the cut-off alarm signal, when the cut-off occurs or the flow is too large, the over limit alarm interlock has a 1/3 possibility of failure at the same time.

The above description is only used to explain the uncertainty of only using flowmeter, and the actual situation may not be so serious. However, from the point of view of improving reliability, the interlocking signal and measurement indication (i.e. flowmeter) of out of limit alarm interlocking should not use the same signal source. Generally speaking, alarm is most used from a single measurement signal. If there is an action interlock, at least the signal source of measurement and interlock should be separated. Because this is related to system safety, even the control equipment and actuator should be set with a set of flow detector independently.

Generally speaking, the flow switch is used in the control system, and the failure rate of the flowmeter is relatively higher compared with the flow switch. Some technicians prefer to be lazy. They think that since there is upper and lower limit switch signal on the flowmeter, they directly use this signal to replace the flow switch, but they don't know that there is a great potential safety hazard in this way. 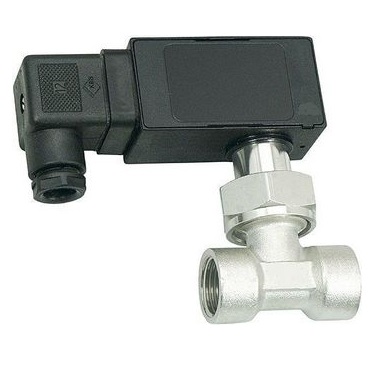 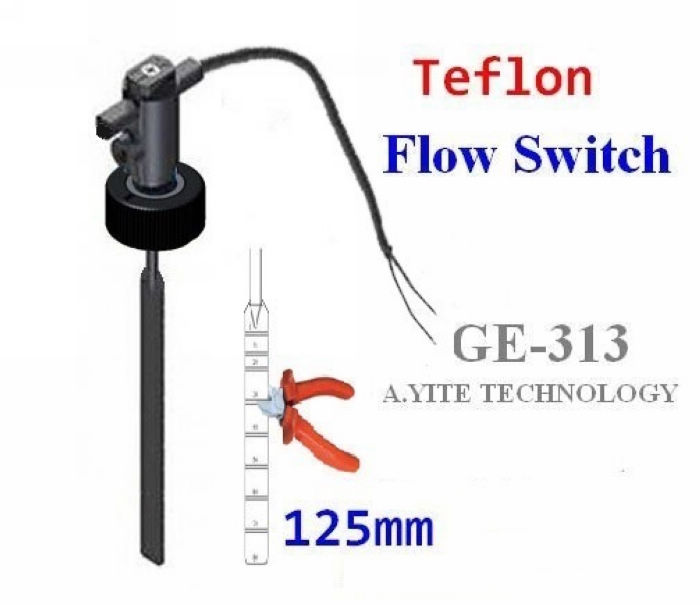 This flow switch is produced by teflon plastic material with a long pa... 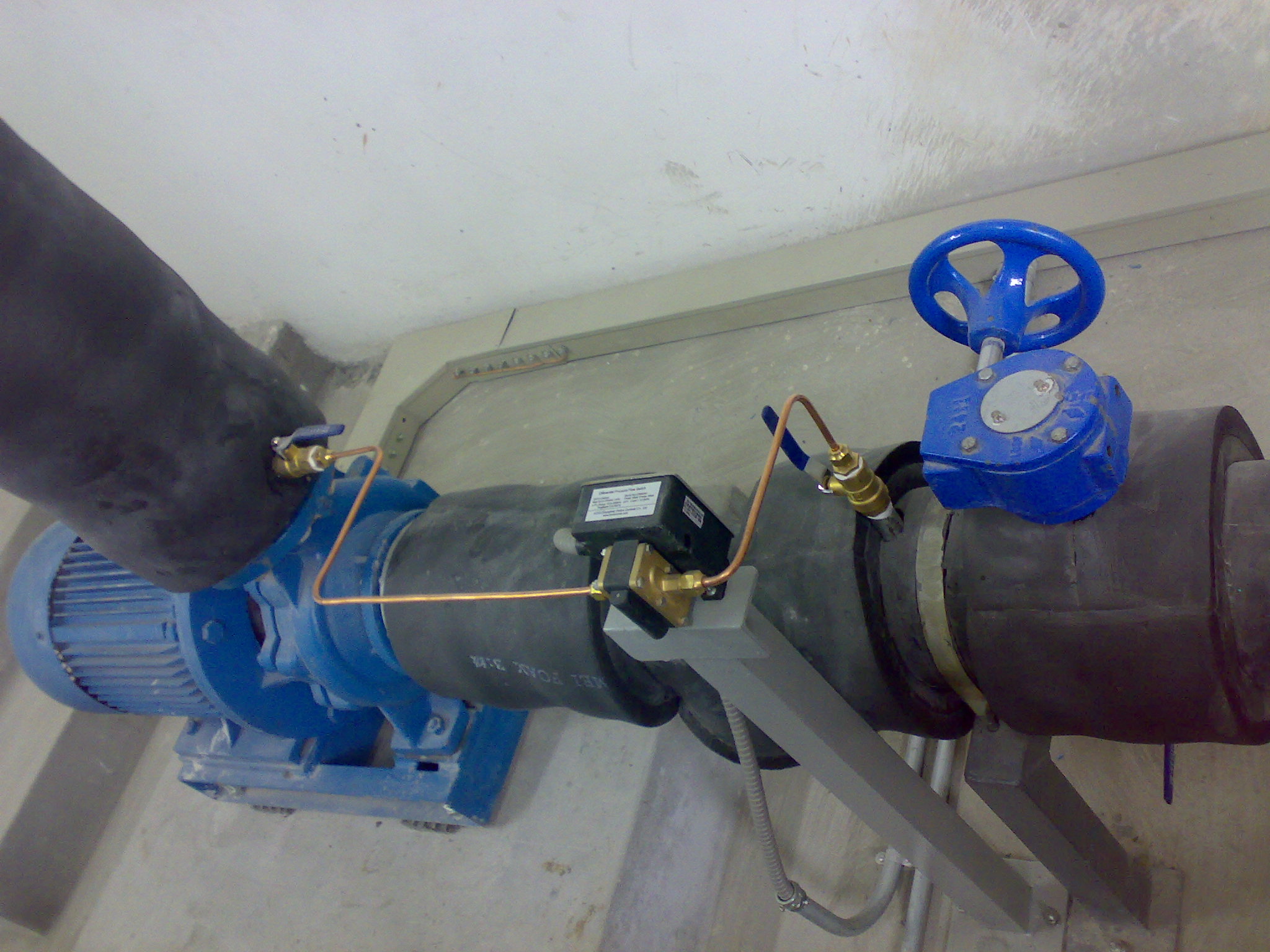